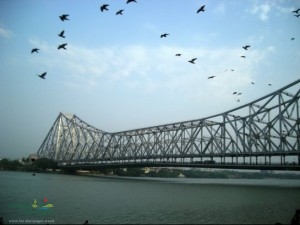 Eastern India is the home of the sacred River Ganges and the majority of Himalayan foothills, East India begins with the states of Bihar, Orissa and West Bengal, which comprise the westernmost part of the region. East India also contains an area known as the eastern triangle, which is entirely distinct. This is the last area of land that extends beyond Bangladesh, culminating in the Naga Hills along the Burmese border.

In no time at all the stimulating bustle and heat of Calcutta is left far behind, opening out to the cool and luscious mountains of refreshing Darjeeling. Encounter the mighty range of the Himalayas in Sikkim, the one-horned rhinoceros in wonderful wildlife reserves, then dream of a forgotten age in the ancient holy towns on the plains of rural India. 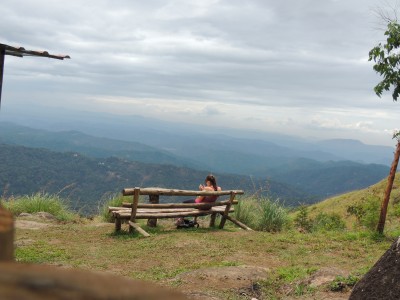 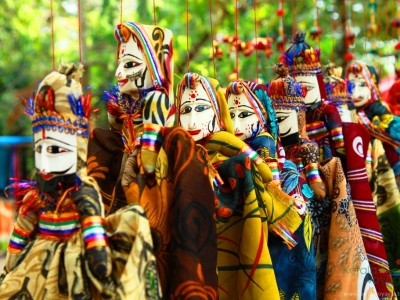 Kerala & Tamilnadu Inspite of its large geographical area,India has an identified profile in every region.South India  is always known for...
Book Now!
$1250 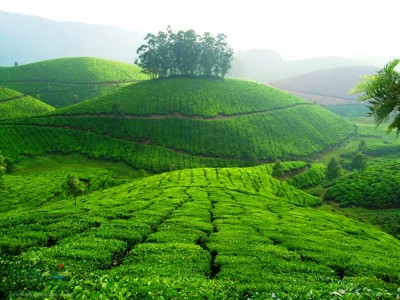 This programme is so well designed by our Naturalist Mr. Benny Kurien who is an authority on the flora & fauna in Western Ghats and published...
Book Now! 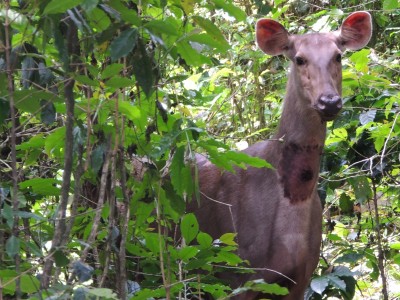 Our New Series “Nature Walks & Wildlife Safaris” Tours are specially designed for the Nature enthusiasts who wish to explore a bit of extra...
Book Now!